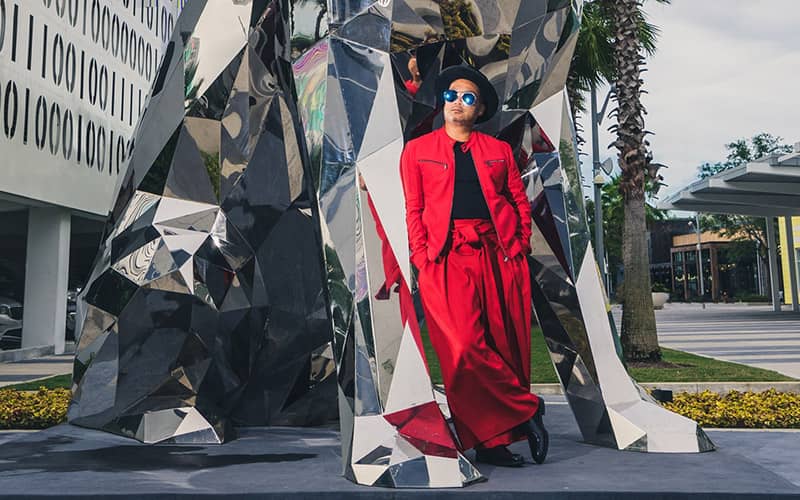 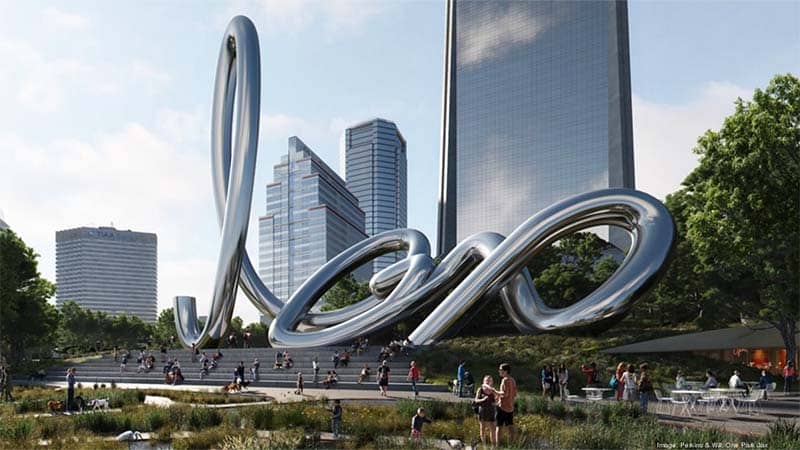 The Three Rivers Council’s Lunch with Leaders will feature the one and only, Manuel Jefre – the globally recognized artist who is known for his iconic sculpture design for Jacksonville, which has been named as Jax, Lax or Lerp. Jefre will talk about the ideas behind this design and the economic impact of art in the community. The Filipino American artist shares, “This is really art about the people; it’s about understanding the city, the people and the culture. I’ve been creating artwork that’s not really about me, but about the city and the context it’s in.” Jefrë prides himself on being an artist for the people and creating public art that is accessible to everyone. Whether it’s drawing on his roots and experiences or his background as an urban planner, he refuses to let that inventive spark die. About the opportunity to design for Jacksonville, “I have always been blessed to create artworks for developers or buildings but this is the first time I am blessed with creating an ICON for a CITY!”

Jefre studied at the Art Institute of Chicago after which her received a Bachelor’s Degree in Landscape Architecture from Ohio State University. He has constructed numerous site-specific artworks in cities around the world including London, Manila, Miami, New Orleans, Philadelphia, Abu Dhabi and San Antonio.