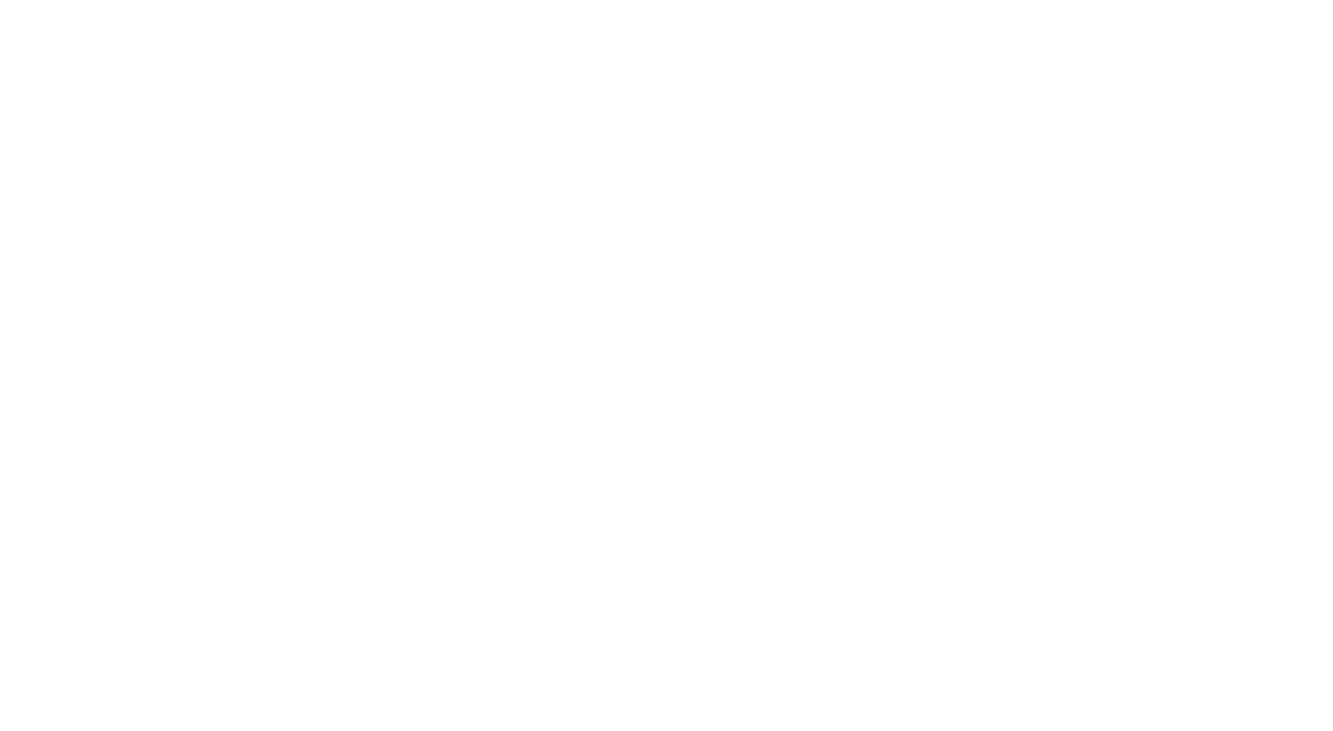 What is the Three Rivers Council?

The Three Rivers Council (TRC) is a council of the JAX Chamber merging the North and West councils. TRC represents communities to the West and North of the St John’s River. Jacksonville is known as the River City because of its multiple rivers – most popular of which is the St. John’s River. It is the longest river in the state of Florida, flowing through 12 counties and most uniquely, flows north. The St John’s River is created by the many tributaries working together to create one large body of water once it reaches the Atlantic Ocean. The Three Rivers Council is named after the three major rivers that help make up the St John’s, the Broward, Trout and Ortega Rivers on the West and North regions of Jacksonville.

Our Mission is to help our members grow their businesses through education, networking, resourceful opportunities and advocacy.
The Three RiversCouncil offers a friendly, supportive and professional networking environment, come join us! 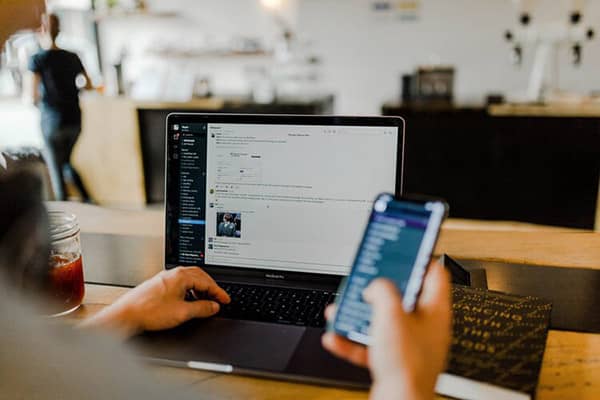 Find out about our mission, methods, and the results of our
decades of advocacy

Part of TRC’s mission is to help the community we serve, thru
public works and scholarships. 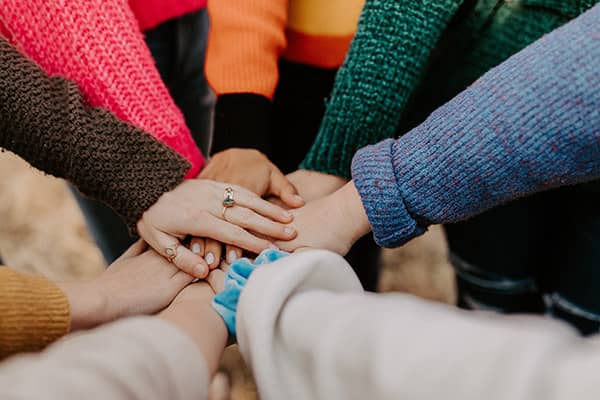 Want a Moment in the Spotlight?

Our Spotlight Speaker program gives our members the opportunity to showcase their business to other members during our Lunch with Leaders Event.

Sign up with your email address to receive news and updates!